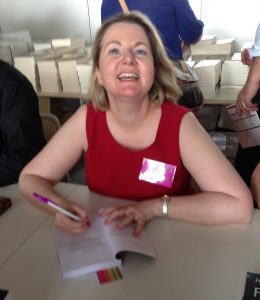 Creative Dragons is the brainchild of author/journalist Cherie Curtis who spent most of her childhood writing about flying dragons and other difficult pets that refused to eat boring snacks. Cherie grew up on a farm where she rode horses and mustered cattle and enjoyed a fascinating career in journalism, but she still prefers to pen stories about dragons, superheroes and other creatures from parallel worlds. Now that she’s “almost grown up”, she enjoys sharing her love of English and writing with others, especially children and teenagers who are “always more interesting” than adults.

When she was four years old, Cherie wrote her first story on her aunt’s bedroom wall. Don’t write on people’s walls; they don’t like that. 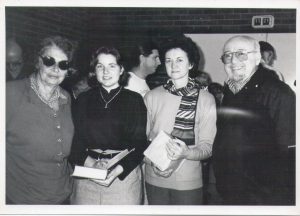 Her first typewriter was named Travis. Her latest laptop is called Thor.

She once broke her leg after being tackled by a librarian.

She then broke her knee cap buying breakfast cereal for her husband.

Cherie spent many years writing for newspapers. She has chased fire trucks, interviewed celebrities and even covered a royal tour. If you look closely, you can still find newspaper ink under her fingernails.

Her debut novel, The Blood She Betrayed, was written under the pen name  Cheryse Durrant. The book was so successful that it required a second print run and was also shortlisted in the national ARRA (spec fic category).

Pool of Rathorne, published by Ormiston Press, won the Bundaberg Biennial Short Story Competition, which attracts entrants from across the world. Cherie rewrote this story into a post-apocalyptic novella.

Cherie’s picture book, My Big Bear Story, is used in classrooms and counselling rooms throughout Queensland and was featured at a global 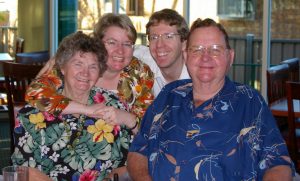 conference at Prague in the Czech Republic in May, 2015.